Suppliers and clients of qualitative research may not recognize her name: Mimi Levin Lieber. She introduced focus groups to market research nearly seven decades ago. 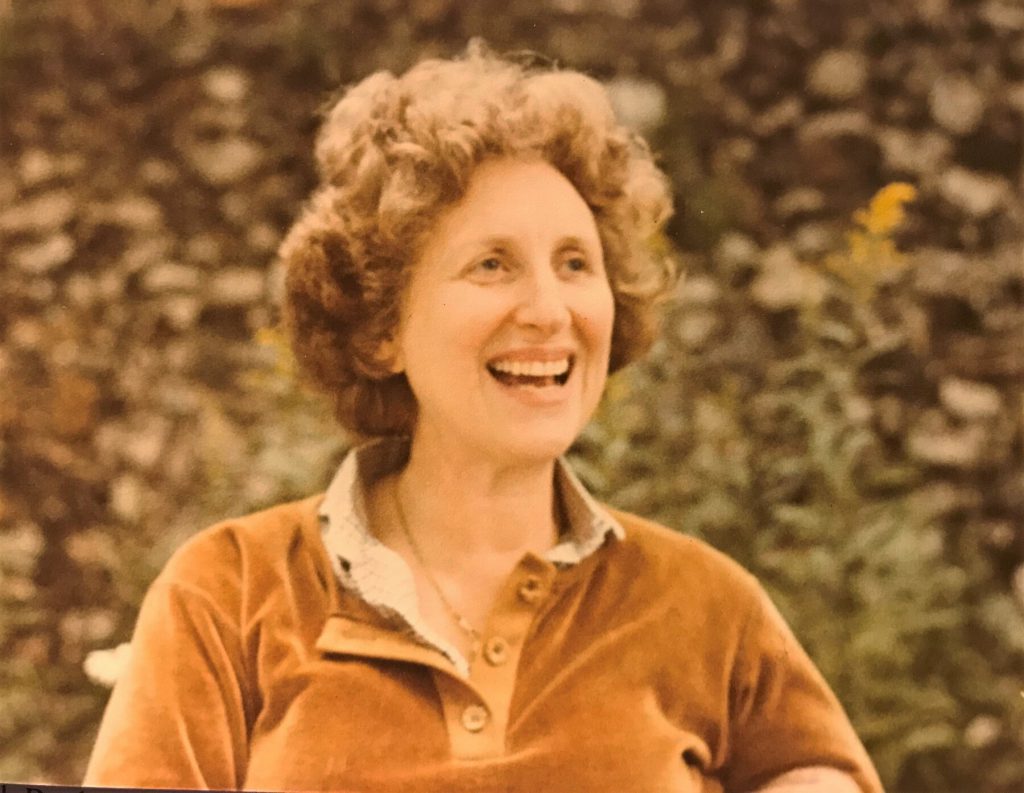 The New York Times, in Lieber’s obituary, called her “a pioneer in the use of focus groups to shape product development and marketing.”

At the University of Chicago she earned a bachelor’s degree in social psychology in 1949 and a master’s degree in 1951. Lieber joined the Bureau of Applied Social Research at Columbia University in New York where the sociologists Paul Lazarsfeld and Robert K. Merton were using a new research approach they called the “focused interview.” Lieber repositioned focused interviews from researching societies to understanding consumers.

With the focus group, Lieber revolutionized marketing research at a time when consumers were an afterthought for executives launching new products and greenlighting advertising campaigns.

“Now a staple in the business world,” said the Times, in 1955 when Lieber joined a Chicago advertising agency, Tatham-Laird, focus groups were “a novel approach.”

She left Tatham-Laird to start her own company, Lieber Attitude Research. Her clients were major advertising agencies, such as Ogilvy & Mather (now part of WPP), and the agencies’ clients, including Citibank, Hanes, and General Mills.

Today it’s conventional for researchers to slice populations by values, lifestyles, demographics, and other characteristics. But when Lieber opened her own shop segmentation was an exotic idea.

Her Times obituary recalls one of her biggest successes, studies for L’eggs pantyhose packaged in plastic egg-shaped containers that Hanes brought to market in 1969 and sold from racks at supermarket checkout counters.

Nowadays cynics disparage Mini Lieber’s brainchild. We insult politicians by calling their talking points “focus-grouped.” Liza Featherstone, the author of Divining Desire: Focus Groups and the Culture of Consultation (2017), says, “As elites have become increasingly detached from the general public, they rely ever more on focus groups, whether to win votes or to sell products. And, in a society where many feel increasingly powerless, the focus group has at least offered the illusion that ordinary people will be listened to and that their opinions count.”

Some clients treat focus groups as small-scale quantitative research. One of mine mistakenly called them “focus testing.” (If participants were recruited randomly, the feelings of 10 focus group members in a city of 100,000 would have a margin of sampling error of plus or minus 31 percentage points with 95% confidence.)

Nevertheless, the assumption-shattering insight in Mimi Lieber’s approach is still relevant. “The problem,” she said in 1993, “is that companies think operationally—This is what we’re good at producing, now how do we sell it?” She said they should think like marketers: “What does the consumer want, and we’ll produce it.” 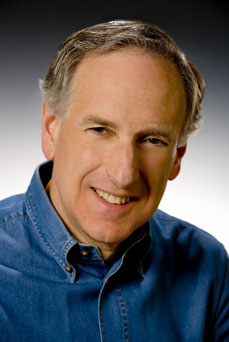 Marc Zwelling is the founder of the Vector™ Poll. He wrote Public Opinion and Polling For Dummies, published by Wiley (2012), and Ideas and Innovation for Dummies (Wiley, 2021)..

If you liked the above post, you will also enjoy more insights from CRIC’s first virtual research conference.