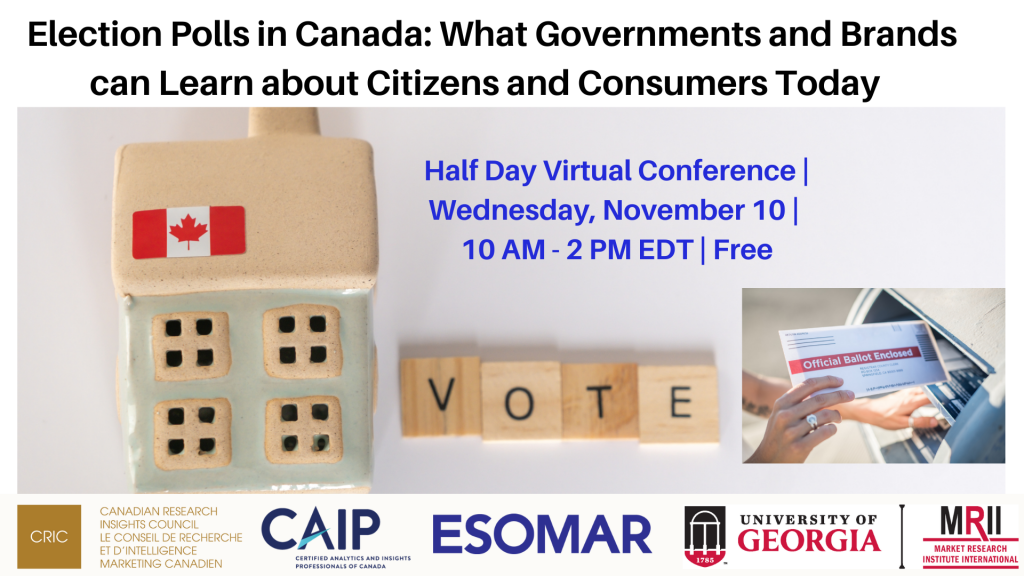 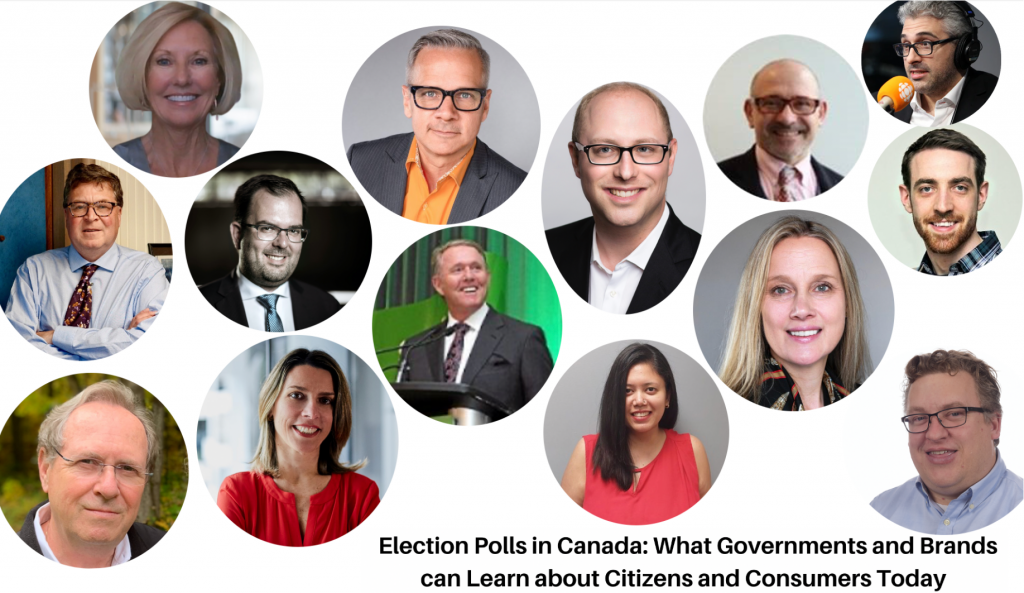 Title: Election Polls in Canada: What Governments and Brands can learn about Citizens and Consumers Today

Election polling is a sport and a science. The past few years in Canadian election polling history have offered repeated proof of the fact that the polls, despite their criticism worldwide, remain accurate predictors of elections most of the time in Canada. If election polls are accurate, then so are other types of polls. Polls can therefore be relied on as predictors of other phenomena, such as consumer purchase intentions, given that citizens are consumers too.

Since the Government dropped the writ in August, the Canadian Federal Election was held on September 20, 2021. Did the polls “get it right” again? Seven of the nine polls used by the Leaders’ Debates Commission (“Commission”) to determine party inclusion in the debates were conducted by CRIC member agencies. The Commission’s report noted that national voter intention was calculated as an average of the most recent publicly reported polls conducted by firms that were either members of CRIC or had major partnerships with the media.

Post-election, did history repeat itself or did the impact of the pandemic account for unexpected effects?  How did researchers deal with the phenomenon of more Canadians voting by mail-in ballot than ever before? What unexpected errors and biases did polling in the pandemic unravel? Was the 44th Federal Election in Canada the most expensive one? Did polling reach an all-time record for accuracy in the 2021 Federal Election?”

Access Christopher Adams’ paper he submitted to CRIC in advance of this conference for a state of the nation election survey research update leading up to the 44th Federal Election.

Also view ESOMAR’s Questions for Users and Buyers of Online Samples to evaluate the quality of online panels when doing survey research.

Join CRIC for a half-day interactive conference to learn all about: 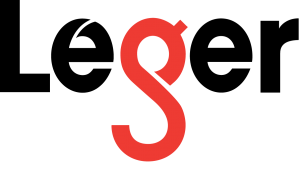 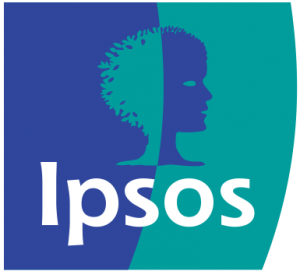 Want to be an event sponsor?

Election Polls in Canada: What Governments and Brands can learn about Citizens and Consumers Today